What has DDT got to do with Dog Training?

DDT - Noun - dichlorodiphenyltrichloroethane - an insecticide that is also toxic to animals and humans; banned in the United States since 1972. Banned in Australia since 1987.  DDT also stands for:

Also toxic to animals and humans! 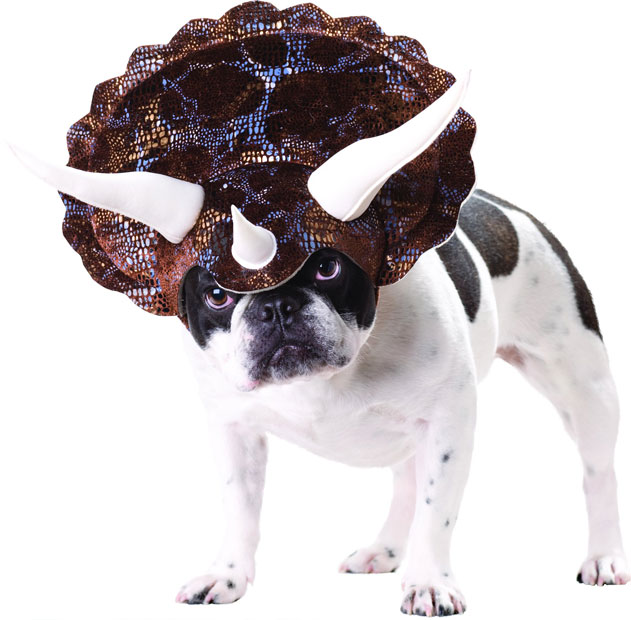 How to identify a DDT? They:

Symptoms of DDT in dogs:

BEWARE:  Dinosaurs are sneaky, they might throw in words like positive or drop a few Association names like APDT or Delta to make themselves look professional & qualified.

Anyone can call themselves a dog trainer. Do your homework, check “qualifications”, professional memberships & watch a class before you sign up. Your dog will love you for it!

If they think Premack is the burger you have before the burger, walk away!