Breaking news!  Melbourne Police tried to force a fugitive from the bungalow he was holed up in.  Tactics included continual use of a siren to keep the fugitive awake and force his surrender!

Well, I have just the thing for the Police - a cat - a very distressed cat.  This particular cat belongs to a neighbour and has been howling non stop for a week!  Hard to believe an animal could keep it up that long, but sadly, it's true. 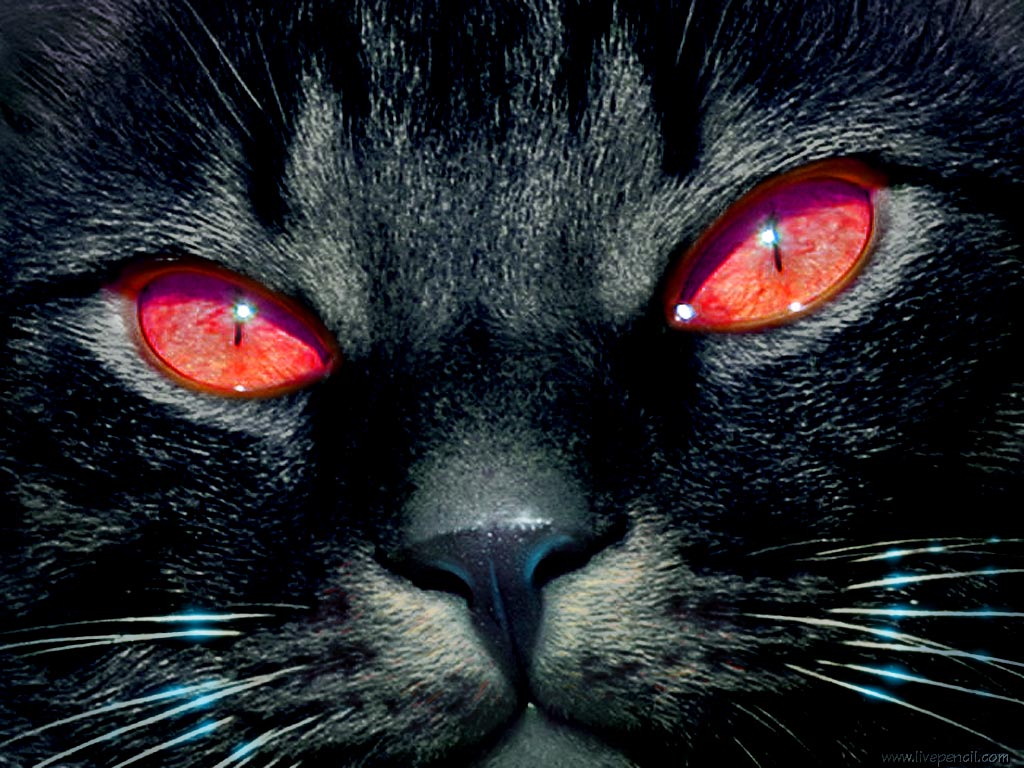 Apparently the neighbours have gone away and left the cat in a cage (some call it an enclosure) and it has not been allowed out.  According to the Laws of our Land, it is being fed & appears healthy and, as long as it can stand up and move around in the cage, that is OK!

Perhaps our laws are too black and white.  Was there no option for our local council or RSPCA to have a chat with the cat minder and suggest it be placed in the home or a cattery, thus saving stress to everybody?  Isn't animal welfare something the RSPCA cares about?  Don't we pay rates and animal registration fees to assist in animal management within our community?

Maybe this is why there are people who don't complain or report the noise nuisance through appropriate channels.  You know the ones I mean - they choose to write nasty letters, throw things over the fence at dogs and cats in cages, or even worse bait animals with poison.

I am not sure if it was the right thing to do, but I have written a gentle letter to my neighbours, the owners of the cat, giving them my phone number so we can have a chat.  As yet I have not heard from them.

I hope that one day, the emotional welfare of our animals is considered as important as food or shelter.  In the meantime, I am trying to catch up on sleep.